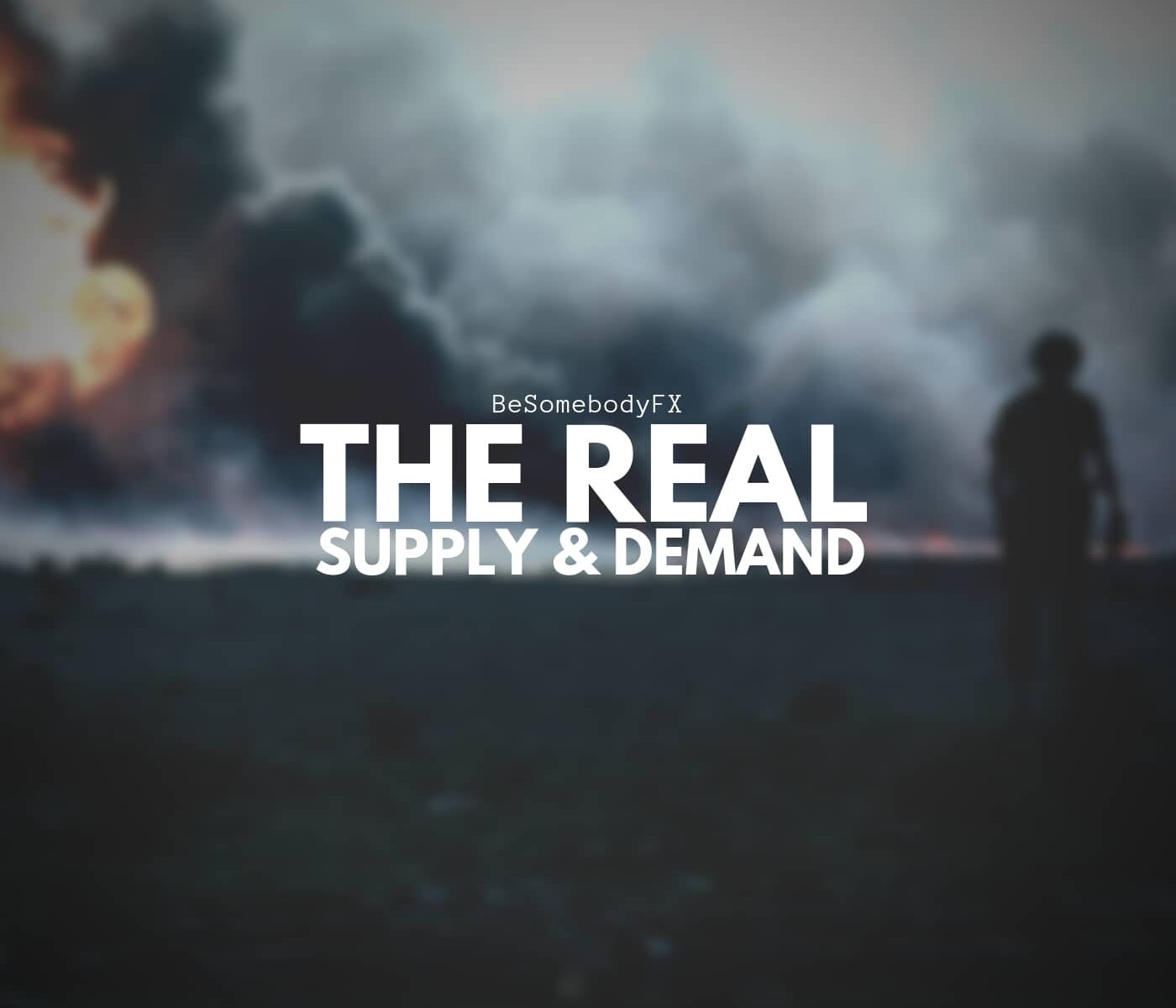 Trade Like Institutions: We as traders are on the markets just to make a profit right?

The concept is simple and it applies on every market possible, you want to buy something cheap and sell it at a higher price to make a profit, let’s say you want to buy a house, yes you want a beautiful house, with a nice loft and a nice terrace, and a pool, so you look at the external aspects of the house such as the comfort and the beautiness.

Sure anybody would love a mansion like this but at the same time you watch another aspect, which is the value aspect, so you do your math and you decide if the beautiness and comfort of the house is worth the price which is listed for,

is it more expensive then what you would pay for?

or is it cheaper and thus is a nice deal?

Trade Like Institutions: Now let’s get back to trading…

Trading as we do it, is the real speculative activity, we are in the markets exclusively to speculate and make money.

The key difference of course between buying a house and trading the forex market is the timeframe, we traders work on a very much smaller timeframe to make our money, instead of waiting years and years for the price of the house to rise, a professional trader usually has a 1 to 3 month portfolio, but of course the forex market allows the trader to make profits in minutes in certain circumstances.

Trade Like Institutions: So what about supply and demand?

Back in the old days, there were farmers who provided commodities that people physically use, such as corn, wheat, meat, dairy etc…

And then on the other side, there were the producers that took the crude commodities and turned into sellable and consumable products that normal everyday people could buy and use.

The point is that sometimes during good periods or years the farmer would get an oversupply of which meant the farmer had more product to sell to more producers which as a consequence of having more supply they had to lower the prices to consume all the supply and to compete with other sellers, on the other hand, during time of unfavorable conditions the farmers that had troubles growing their commodity during that period now have less supply and thus to maintain their living standards and to support themselves they had to raise prices, consequentially the seller had to raise prices too in order to keep his profit margin, and thus this is why price fluctuates because of supply and demand.

Trade Like Institutions: But how this applies to trading?

The example i made you is of course very modern too, OIL is the best example of this and is the pair i love the most when it comes to supply and demand trading.

The less supply there is, the higher OIL prices will be and vice-versa, now there are different factors affecting supply in the OIL industry, one of them is the OPEC that controls 81% of the world oil supply, so they have the power of cutting or increasing supply at their will to increase or decrease the price according to their interest and te world interest too.

So you see how valuable is it? anything putting the middle east at risk will put a lot of OIL supply at risk too.

The best example if the Gulf war, where prices grew exponentially and from a mere $70 per barrel 20 days before the conflict, the price for oil peaked at $180 after the first month of the conflict.

Trade Like Institutions: How can this apply into the currency market?

Central banks have the power to inject and withdraw money supply.

So what happens if they inject money into the markets?

If you are interested in joining an institutional community trading real fundamentals, then you can check out the BeSomebodyFX Private Network.